Class goes back in time 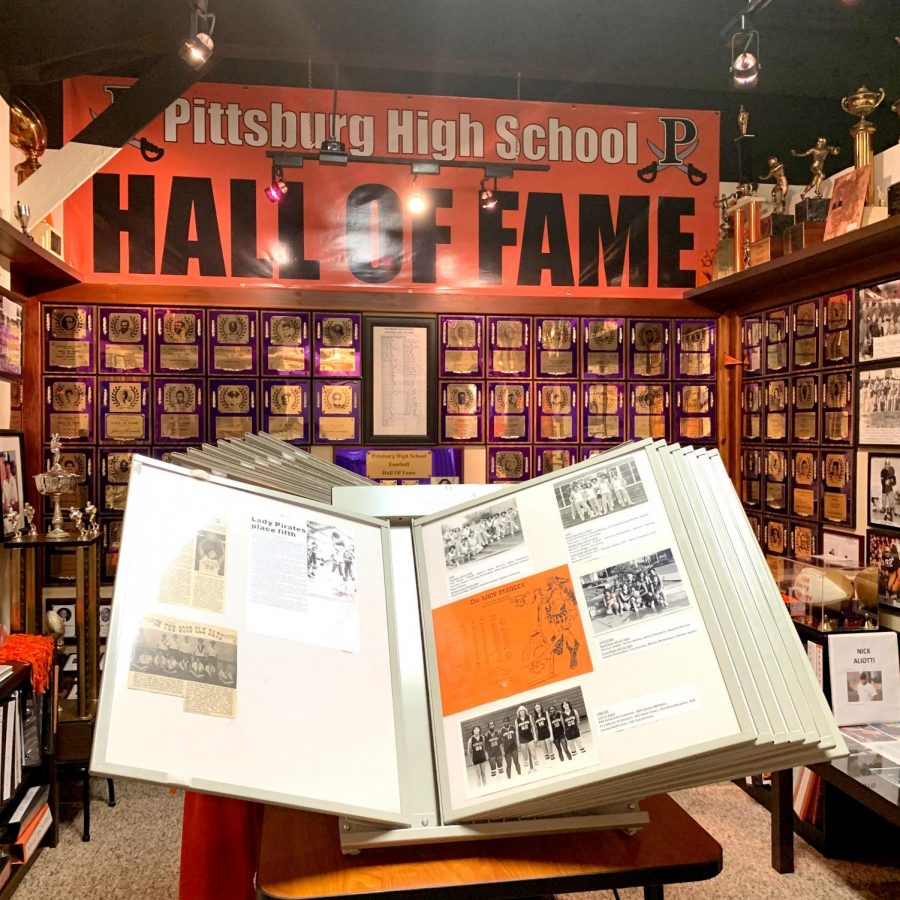 The Pittsburg Historical Museum was full of students interacting with historic documents for a “Night at the Museum” event on April 22, 2019 hosted by Professors Courtney Goen and Reggie Lemay. The event featured an in-depth analysis on the migration patterns of minorities within the community.

LMC alumni and current students volunteered to act as docents guiding students through the facility. A large portion of students were those of Los Medanos College’s California History course taught by Professor Goen.

Historic events covered included the Port Chicago munitions explosion, racism towards Italian Americans and Japanese Americans during the second world war and the industrialization era. LMC student, Heamasi Latu, explained the migration of African Americans from the South to the Bay Area.

“The conditions in industrial jobs were harsh but not as harsh as the southern states,” said Latu. “They were still not being treated as equal to the white man.”

WWII caused the U.S. government to treat certain ethnic groups hostilely. Italians in America became classified as “enemy aliens” and were forced to endure mistreatment during the war. After the Pearl Harbor attack, the Japanese were subject to the “Executive Order 9066” which authorized them to be placed in camps.

In a room labeled the “Military Room,” you are able to see printed documents that mentioned Italians in America being detained or stripped of property. Even though Italians appeared to be Caucasian the FBI sought even the slightest ethnic difference. Goen expounds upon the interconnection of ethnicity and the social construct of race stating.

“I think even at the time, Italians would have still been considered Caucasian but they were still seen as ethnically different or potentially dangerous and that’s why they had to be registered and watched by the local governments,” said Goen.

President Trump plans to use the sanctuary cities of Oakland, San Jose, and San Francisco to house detained undocumented immigrants. The economy could drastically be affected. After the discussion, student Tasha Hazelwood provided a response when asked if Pittsburg would be a suitable sanctuary city.

“I would love to see the immigrant community intertwine because we are moving forward and becoming very innovative,” said Hazelwood. “They could bring something positive to the community and give us different backgrounds to focus on.”

The learning opportunity is still available during the museum’s regular hours that are Wednesday from 1-4 p.m. and Saturday from 11 a.m. to 3 p.m.