CCC president back to district 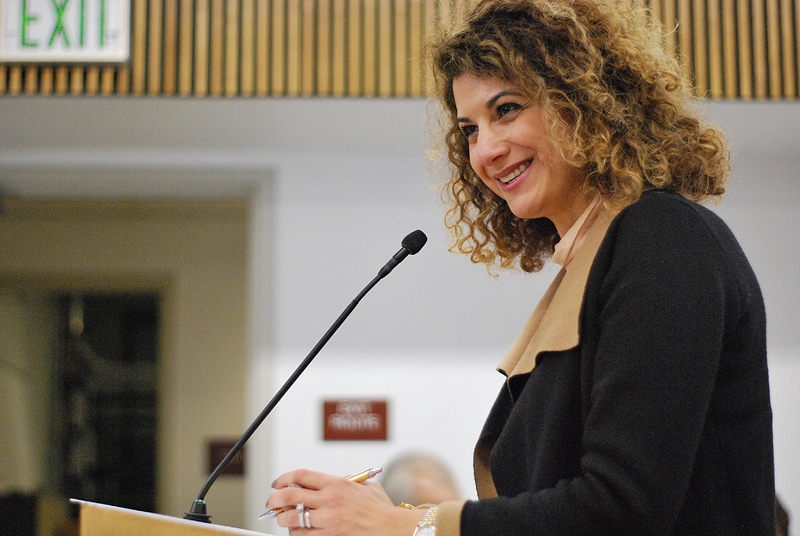 According to Wood and Mehdizadeh, there had been ongoing conversations over the past year between the two, and between Wood and other district community members, regarding the need for Mehdizadeh to return to her previous position, but the final decision was made only a few weeks before it was announced.

“Let me also say that in no point in any of these conversations was there anything about Mojdeh not doing a fabulous job at Contra Costa College,” Wood said adding, “Because I know that’s something people wonder. ‘Did she do something wrong?’ She is fabulous. She’d be fabulous as a president anywhere. She’s a fabulous person so that’s the circumstances.”

Wood acknowledged that there has been a void in the area of education and technology since Mehdizadeh left the district office to become CCC’s president in 2016, before he assumed the district as chancellor.

He added that because many in the district spoke highly of Mehdizadeh’s skills in the area of education and technology, he reached out and, in the end, left the final decision up to her.

“She is one of a kind as executive vice chancellor, and she sure is deeply missed,” said Wood.

Mehdizadeh said she was torn about the decision to return to the district office in Martinez because she will miss having the opportunity for daily in-person interactions with students.

“There is a real genuine caring between and among members [at CCC] and the students,” said Mehdizadeh. “When you are part of helping reinvigorate that culture, it becomes very difficult when it comes to leaving a culture like that.”

Although her love of Contra Costa College and desire to see the “hustle and bustle of students coming and going” were important considerations, in the end, Mehdizadeh said she understood Wood’s notion that her skillsets are needed district wide and her final decision came down to wanting to be able to give back to all three colleges.

“She’s going to fill a huge void,” said Los Medanos College President Bob Kratochvil. “She has been an incredible colleague in the president’s seat and she will be incredibly valuable in her new role.”

According to Wood, a national recruitment process to find a permanent CCC president will begin this spring but for now, the role of interim president will be filled by former Contra Costa College student and retired Santa Monica College president/superintendent Dr. Chui Tsang.

The decision for Mehdizadeh to move from CCC to the district office is happening mid-semester because that is when Tsang is available to take the reigns on an interim basis.

“Chui is excited to come and join us, and people have asked ‘well why do the this right now? Why not start in June or at a better time? And the reason is that Chui is a highly sought-after consultant, and he right now is consulting with a number of universities in Asia,” said Wood. “He will return in mid-March and he’s available until the beginning of September. So that’s his availability to serve as interim and we wanted to take advantage of that.”