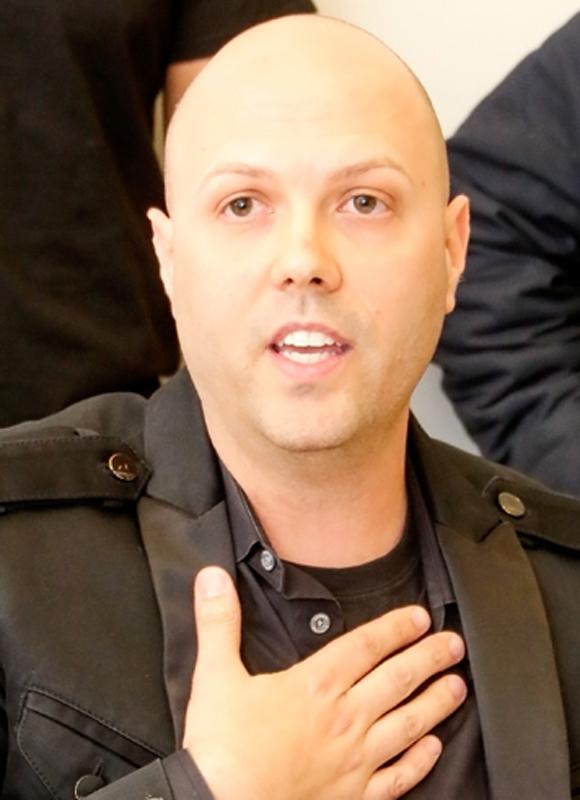 "An unsafe campus is one of the biggest threats to student enrollment. " — Gary Walker-Roberts

A Los Medanos College student was the victim of an armed robbery on the second floor of the College Complex Thursday, April 14. This is the second violent incident that has occurred on campus in this semester, following a recent sexual assault on a female student Thursday, March 3.

At approximately 6:30 p.m., a “Hispanic male, approximately 5’8″ with a medium build” wearing a gray hat and a black bandanna over his mouth displayed a knife toward the victim and demanded his backpack, according to an EMERAlert email sent to the LMC community. The suspect then fled the scene on foot toward the direction of the lake with the victim’s backpack. While the victim was unharmed, the suspect still remains at large.

“A combination of our Police Services and the Pittsburg Police Department did a full search of the campus, including the track that led them out to the lake, but the canine lost the scent over at the lake area,” said Lt. Ryan Huddleston of Police Services. He added, “No suspect has been found at this point and time. We are following up on leads. And the case is an ongoing investigation.”

Student Amanda Weaver, who was unaware the robbery had occurred until the following Tuesday when a classmate informed her of the incident, was very alarmed about the situation.

“I am really concerned for my safety, especially being that I have an evening class,” said Weaver. She explained how the parking lot is usually full when she arrives on campus, leaving her with being “stuck” having to walk a long distance from her car to her classroom.

“There are lights surrounding the parking lot, but a lot of times I find myself fast-walking to my car, or walking with a classmate because I am too afraid to walk alone,” she added. “Occasionally I see campus police patrolling, but not often.”

With the safety of LMC students, faculty and staff being one of his main concerns, President Bob Kratochvil expressed his feelings following the event and explained some of the steps being taken to help maintain a safe learning environment.

“It’s very disturbing,” he said. “We generally think that we have a safe campus, but when situations like this occur, it’s not only disturbing, but also it’s something we take seriously and want to do something about.”

In the next few weeks, Kratochvil said he and staff from Buildings and Grounds will be making sure all lights on campus are in working order, as well as seeing that trees are trimmed to provide those on campus with a better view of their surroundings. In addition, the possibility of new security cameras being placed on campus is still a topic being discussed by the district.

“I am in support of cameras being installed on campus, and I encourage LMCAS to start the important dialogue amongst the student body,” said Student Trustee Gary Walker-Roberts. “An unsafe campus is one of the biggest threats to student enrollment, and it would be unfortunate if our college’s reputation indicates just that.”

He added, “It’s hard to learn under fearful circumstances, and I believe cameras will allow students to be less fearful and focus on learning.”

In addition to increased presence of Police Services patrolling the Main College Complex both day and night, and the possibility of additional security cameras being installed, Huddleston said that it is still always important “to be aware of your surroundings at all times.”

Police Services is asking anyone with information regarding the incident to contact them at 439-1505. Those who provide information may remain anonymous.

– Cathie Lawrence and Jamie Perlee contributed to this report.