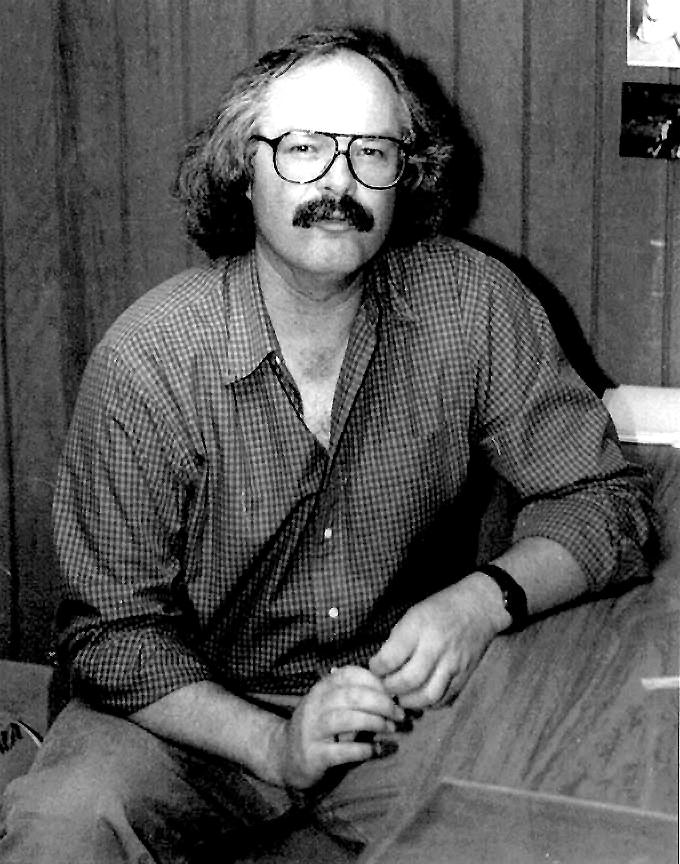 Another member of the Los Medanos College community has died.

An email was sent to all college employees by LMC President Bob Kratochvil at about 7 p.m. Thursday, March 19 announcing the news.

“Bill will be remembered as an innovator, an inspiration and an expert counselor who helped students to find their true calling in life,” said Kratochvil. “He challenged everyone and everything, and — underneath it all — he cared about students as individuals.”

After 20 years, Fracisco retired last semester and, according to Kratochvil, he played, and continues to play, a major role in the futures of students who attend LMC because of the work he has done here.

“Bill was essential in establishing LMC’s Transfer Center and in developing our Career Center,” said Kratochvil in the email. “He served as chairman of the Counseling Department for many years and was a highly respected and valued member of the development.”

Phillip Gottlieb, who was a counselor at LMC and worked with Francisco, echoed Kratochvil’s sentiments and said Fracisco showed true dedication to his students.

“[He] always put the needs of students first,” said Gottlieb, adding that Fracisco was “courageously, and at times, fiercely protective of both student needs and the integrity of the Counseling Department.”

Francisco used an honest approach to guiding students, said Gottlieb, and they appreciated.

“Bill was direct and clear with students whether he was complimenting them or needing to point out behavior that was holding them back,” said Gottlieb, adding that Francisco never seemed to be short of students to counsel — Fracisco didn’t care who had an appointment or not— and “his regulars would not see anyone else.”

Marie Karp, also a counselor here at LMC, described Fracisco as a “no nonsense kind of guy.”

“He was not the most diplomatic but you always new where he stood,” said Karp, adding that he always made time for his colleagues as well as the students who came to see him.

“I nearly wore out the rug between his office and mine when I was being trained,” recalled Karp. “I was constantly asking questions and he was always patient and ready to help.”

And Karp gives Fracisco credit for the positive development in her career.

“Because of Bill, I am the counselor I am today,” said Karp. “I miss him — his intelligence, his steadiness and his laughter.”

Gottlieb said, despite being sick, Fracisco continued to work through his discomfort.

“His position as a counselor seemed to be very much a part of who he was,” said Gottlieb. “But more than that, he wanted to serve students as long as he could.”

Fracisco seemed to leave a lasting impression on those who knew him.

“His memory, his inspiration will remain with us,” said Gottlieb.

Kratochvil said plans are currently in the works for a memorial service and the Counseling Department wants to honor Fracisco by placing a plaque in the Student Success Center.

“A fitting tribute to a man who cared so much for, and devoted his life to helping, our students,” he said.