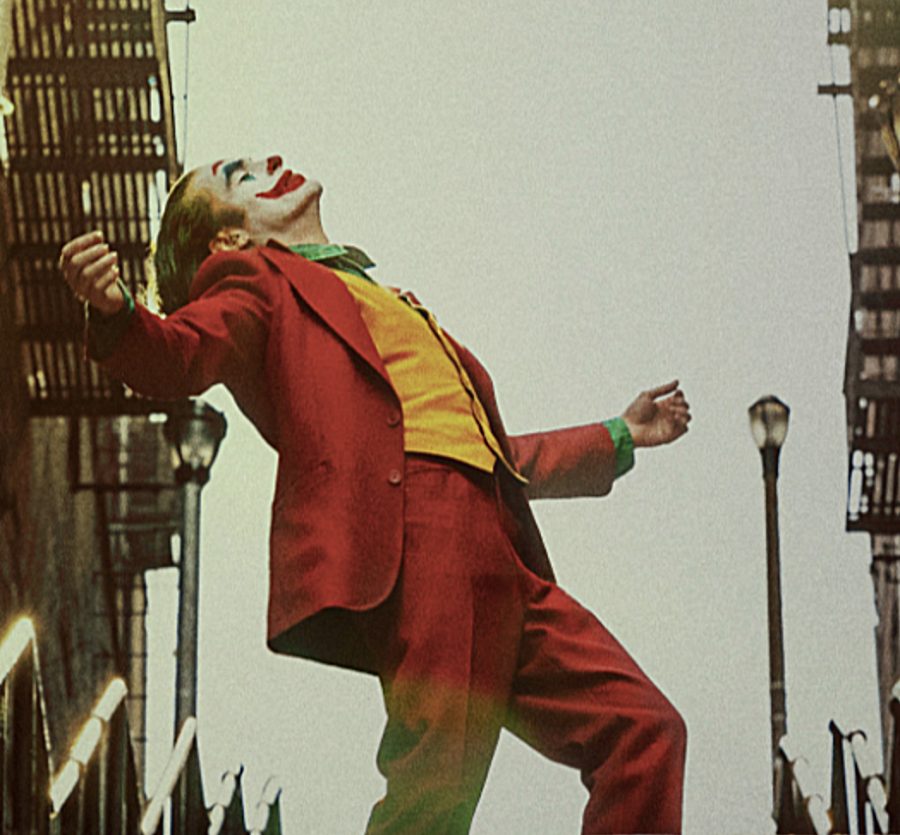 Movie Summary: “Joker,” directed by Todd Phillips, released Oct. 4. Arthur Fleck, played by Joaquin Phoenix, is a loner desperate to make connections with an oppressive world. As his traumatic past and misfortune eat away at his psyche, Fleck descends further into his madness on his spiral into the iconic character, the Joker. The movie runs for two hours and two minutes and is rated R.

Ariell-Alsoomse Calbert: 5 out of 5 stars

Arthur Fleck takes you on a journey through his mental illness and physical abuse which led him to become the Joker.

Specifically, I really enjoyed the movie because Joaquin Phoenix, the actor who played the Joker, was excellent and mostly surreal. As if he were the character, you were able to see the depth of how mental illness was portrayed.

If that was not enough, Fleck was also physically abused outside of his home by co-workers and random people who thought of him as a low life. All he wanted to do was make people happy.

Other dark secrets arise and lead Fleck to become the Joker. Though he was praised by the lower class for his rebellion against the wicked rich, they had failed to read further into the Joker’s true identity as he became more sinister.

I felt bad for the man because, in reality, society tends to treat people like him and those with mental illness as a joke.

After watching this movie, I would absolutely give the “Joker” a perfect 5 out of 5 stars. Joaquin Pheonix was the best Joker that I’ve seen. I highly suggest that everyone go check out this movie.

Kelly Williams: 3 out of 5 stars

Coming into “Joker”, I had no idea the eruption of emotions that I would face, especially that harshly. Most movies don’t deal with this untapped genre of emotional hardship and mental health.

I appreciate their attempt at representing mental health, especially with the lack of representation in Hollywood, but it was too much of a slap in the face for someone facing these real life problems. When mental health issues are addressed, the audience is thrown off in regards to the character with those issues.

“Joker” doesn’t properly relay information to the public regarding mental health issues, especially for individuals with post-traumatic stress disorder who had to walk out of the theater with tears in their eyes. Joker was “no laughing matter,” as it showed issues that anyone can face.

The movie defined Joker as someone who has gone through extremes of mental health, but it needed more of his background that led up to the story of how he got there and his future had no connection.

Overall, “Joker” is a start of an intense discourse, but is also emotionally dangerous for those who could relate in many ways.