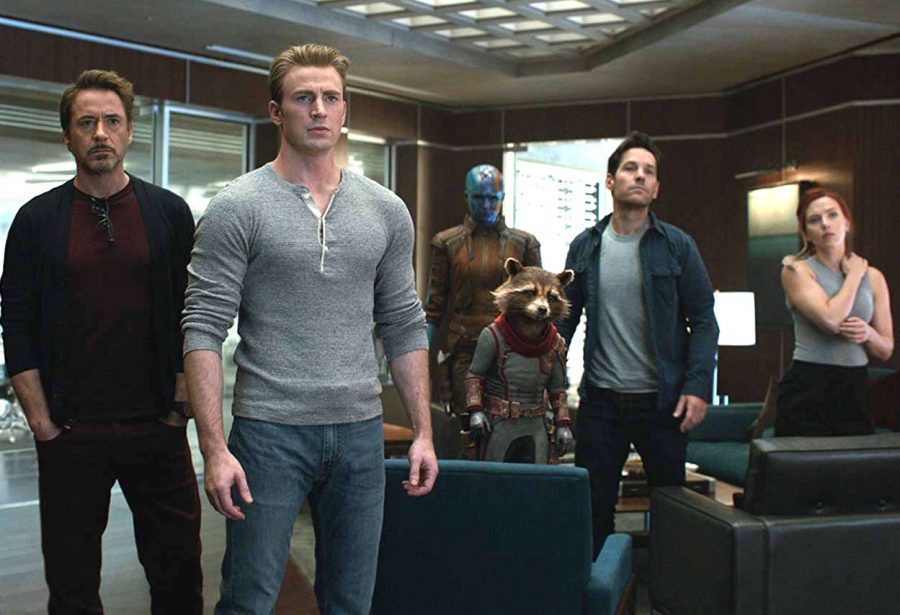 The story of the Avengers has been wrapped up with Marvel’s best movie to date “Avengers: EndGame.”

The box-office-breaking movie has taken critics and fans by storm. “EndGame” is currently sitting at certified fresh ratings on Rotten Tomatoes and has made history by becoming the first movie to earn $1.2 billion in its debut weekend.

“EndGame” picks up after the infamous snap from Thanos at the end of “Avengers: Infinity War.” The Avengers are left with their heads hung low after losing dear friends and family to the snap that wiped out half of all species.

The opening scene starts off with a rollercoaster of emotions. Viewers will see the suffering the original Avengers go through after being knocked to rock bottom. These scenes are highly important because they show the characters are willing to do whatever it takes to make things right.

The three hour runtime was a potential red flag for those trying to attend the movie at later times however the runtime is unnoticeable as the movie is extremely well paced. There is not a scene in this movie that makes you dread on how long it is taking or how slow paced it is.

The action doesn’t truly kick off until nearly the second hour. To those who are wanting action earlier may be turned off because of this but the scenes before are worth the watch. Ultimately leading to the end of the movie the biggest fight does take place. There is one scene before the journey begins that either leaves you crying your eyes out or leaving you with a disgusted taste in your mouth.

Marvel once agains finds a way to deliver funny moments with dialogue between the characters or just pure shenanigans. However there is one comedic scene that showcases a hidden message of depression.

Depression is shown in individuals throughout the film in many forms. Some handle it differently and it was nice to see this message brought to light. Although it may have been during a funny scene, those who struggle or have struggled with depression were appreciative to have this issue addressed.

EndGame also has a lot of fanservice. The most epic moments of the movie are the moments of fan service. References to golden age comics and newer comics are shown throughout the movie and even the little characteristic details are brought into EndGame.

If you are aware of some of the big comic book moments, expect some of them to show up. Those moments will excite you.

A negative for this movie had to be the mechanism they use in order to get everyone back. The mechanism used can always get messy and confusing if not done properly. The Russo brothers did their best to have the characters explain the mechanisms but even then by the time we are past the climax it will still leave many viewers confused.

“Avengers: EndGame” is a perfectly handled finale for the beloved characters viewers have been watching for over 10 years. This ultimate comic book movie is rewatchable and will probably  not disappoint most who sit through the fast paced three hour rollercoaster of emotions. Be prepared to cry, laugh and mark out.

“Avengers: EndGame” is in theatres now.