‘Blindspotting’ to show at Maya Cinemas 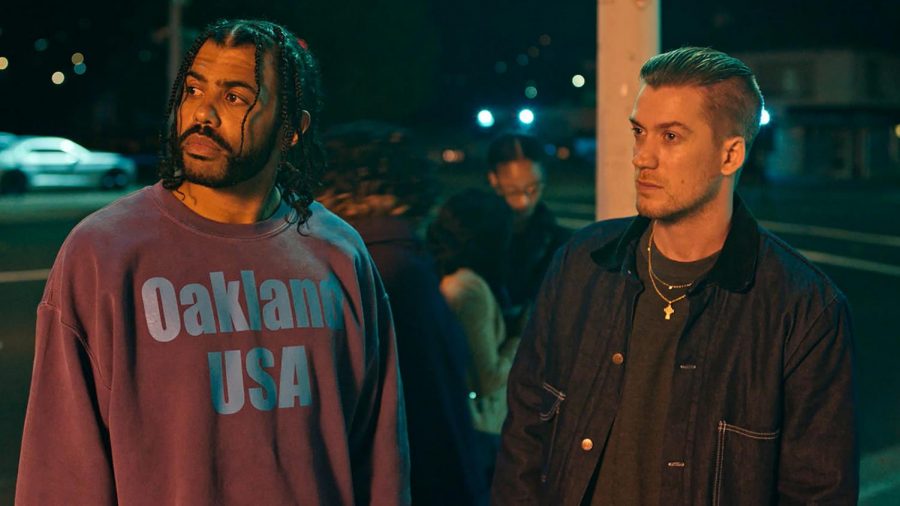 In honor of Black History Month, which will soon pass, the Black Student Union will be hosting a free screening of the independent film “Blindspotting” at Maya Cinemas, an independent theatre located at 4085 Century Blvd in Pittsburg, CA.

The event begins with a 5 p.m. check-in Thurs. March 14. Prior to the movie showing, a discussion will take place courtesy of the Dean of Equity & Inclusion Dr. Sabrina Kwist and Coordinator of Social Justice at Mills College Sasha Brown.

The themes introduced in “Blindspotting” cover sensitive topics such as racism, stereotyping and gentrification in Oakland. There will be a trigger warning before the movie begins due to the stereotypes portrayed.

“It was chosen because of the relevance currently and the wrongful deaths committed by police officers,” said BSU president T’Keyah Taylor. “It also shows how society is impacted by hate and ignorance.”

The film portrays acts of police brutality committed against black people seen in the Philando Castile and Stephon Clark cases. Castile was killed by a police officer during a traffic stop in Falcon Heights, Minnesota July 6, 2016.

On March 18, 2018, Clark was fleeing police before he was shot eight times for pointing what was believed to be a gun at the officers that was later revealed to have been a white iPhone. The shooting took place in Sacramento and created widespread protest across the country.

Oakland has been known as a cultural melting pot, but how it is depicted in the film is not at all far from reality. In a city where gentrification and racial stereotypes are commonplace, the interactions amongst the cast make for a timely narrative.

A basic understanding of social patterns and injustices is important for an individual to fully appreciate the content. LMC Student William Cruz gave his opinion on the film to be featured at Maya Cinemas. “After watching the movie it didn’t really resonate with me on a personal level,” Cruz said, “I can’t give it a specific rating cause I couldn’t really relate to it.”

Students who want to attend can reserve their seats here.

Seats that remain unclaimed will be available on a first-come, first-serve basis.