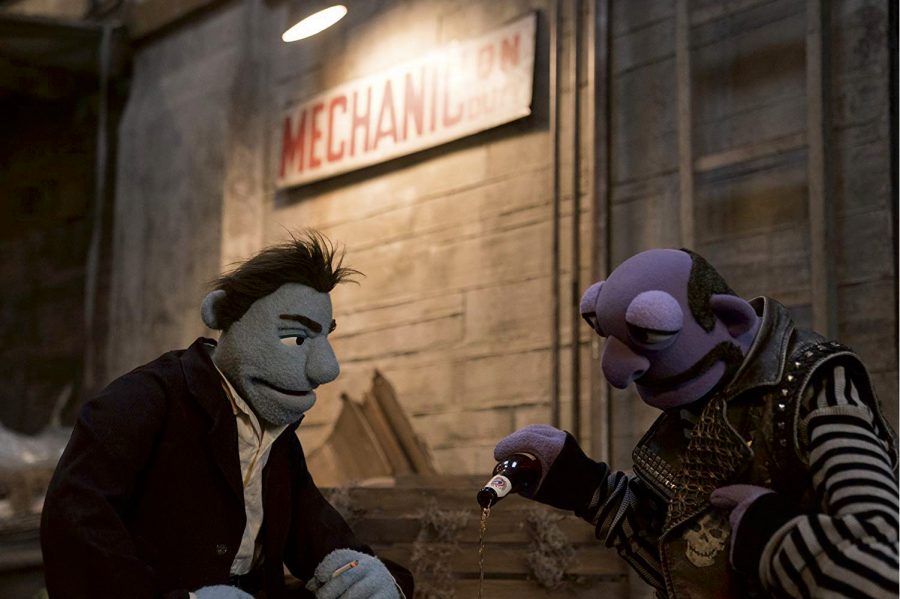 “The Happytime Murders” feels like the offspring of “The Muppets” and The Netflix’s “Bright.”The trailer for the movie played a perfect catfish as the movie was completely different. The movie tried so hard to prove itself as a comedy that it ended up overplaying the same jokes that eventually ruined the angle it originally had.

It also played with the concept of equality in today’s society, replacing some of today’s issues with puppets instead of people. The puppets are considered the lowest class of society, they tried to also put an emphasis on this but in the end it turned out to be a bad recipe as the movie was all over the place. The storyline in whole was predictable and added nothing worthwhile. What was expected to be a good balance of comedy and mystery turned out to be the complete opposite.

“The Happytime Murders” is disappointing. What could have easily been this generation’s slightly grittier “Who Framed Roger Rabbit” is instead an uncomfortable mess that has brief moments of novelty but no narrative identity or substance.

Directed by “Muppets” creator Jim Henson’s son Brian, the movie’s quest to be an R-rated subversive puppet comedy film holds it back more than it liberates it, as sight gags and sex jokes are squeezed in where they aren’t really needed for the sake of being ‘outrageous.’

The comedic pacing is all over the place, the comedic subtelty is nonexistent, and the movie switches between comedy and drama fast enough to cause whiplash.

Add in an on-the-nose civil rights metaphor and the movie murders any chance it had of being decent, instead wallowing in mediocrity.

Jesus says: Made me uncomfortable 2.5/5 stars

Associating these characters with the child-friendly “Muppets” made it much harder to watch.

The plot of the story is straightforward, but the real issue is the awkward jokes that were forcefully placed.

This movie was labeled as a comedy, yet the jokes were all over the place. The comedy aspect was there, but the drama would make appearances, and so did the action. It felt like a pack of Skittles, with so much variation.

This movie could have had much more success if the comedy wasn’t shoved down your throat and if it didnt have such uncomfortable moments that added nothing to the film and made everything uncomfortable.