‘Bone’ takes on colorism and afrofuturism 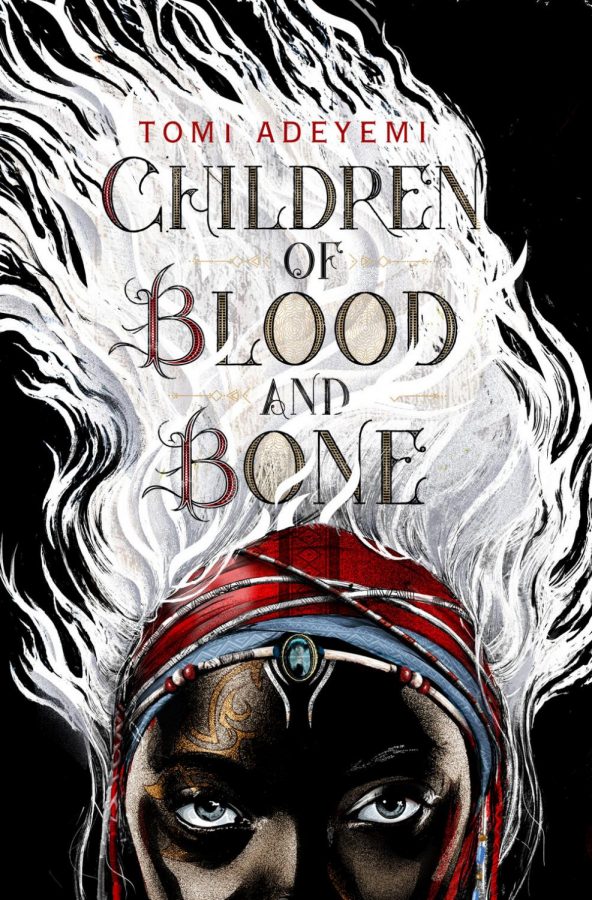 Colorism isn’t a typical theme in your average young adult novel, but in Toni Adeyemi’s “Children of Blood and Bone: Legacy of Orïsha,” it’s front and center. Adeyemi takes afrofuturistic elements, blending magic and real aspects of West African culture and combines these elements with themes of betrayal, strength, friendship and empathy.

Zélie Adebola, a descendent of the maji tribe once known for their magic, witnessed her mother’s death at the hands of a ruthless king hellbent on ridding the land of Orïsha of all magic. As a result of the raid that saw not only the death of her mother but all maji folk over the age of 13, magic is believed to be gone forever and now the maji marked by their dark skin and white locs are pariahs in society.

By chance, she teams up with her brother Tzain and the daughter of the king, Amari to bring magic back to Orïsha and defeat the oppressive institution that values light skin over dark. Of course this won’t be easy especially when the king’s son Inan shows up to bring Amari home and stop Zélie from bringing back magic.

Through the first half of the book, Zélie has all the traits of a novel protagonist: she’s strong-willed, often stubborn and determined. She’s fiercely independent and is focused on taking care of her family, though she doesn’t always know when she should be quiet. But as the story progresses and she finds herself facing increasingly difficult obstacles, she becomes more vulnerable and just like people in real life, she occasionally loses motivation and lacks self-confidence.

Also, like most YA novels, there is a romantic subplot, in fact there are two, though one is written as more intense than the other. The relationship between Zélie and Inan is a typical relationship between two star-crossed teens. However, because they both develop genuine respect for each other, not just as people, but as warriors, you begin to root for them. Perhaps one of the more interesting aspects of their relationship is that though there is passion and admiration, there is always resentment and distrust. And while they are learning more about themselves and each other, the fact that they are from two ends of a hierarchical system is always a factor in how they go about their relationship.

There’s an underlying theme of self-hatred as Inan has to come to terms with some things he realizes about himself. Throughout the book, he has moral dilemma. Does he listen to his dad, the King who has enslaved, abused and tortured people based on personal prejudice, or does he listen to the victims of those affected by is father’s decisions?

Though this is a fantasy piece, major plot points mirror reality. Colorism is a real worldwide issue and this book explains both sides of it in a way that makes it palatable for all audiences. Amari and Inan learn that having lighter skin is a privilege while Zélie learns that the descendents of oppressors won’t always make the same mistakes as those who came before them.

This book is over 500 pages long, but every word is essential to the story. This is a well-written addition to the growing afrofuturism genre and it’s a piece that advocates for understanding and inclusivity without feeling forced. Young readers of color will appreciate seeing themselves represented in a world of magic they may have previously thought was only exclusive to some.