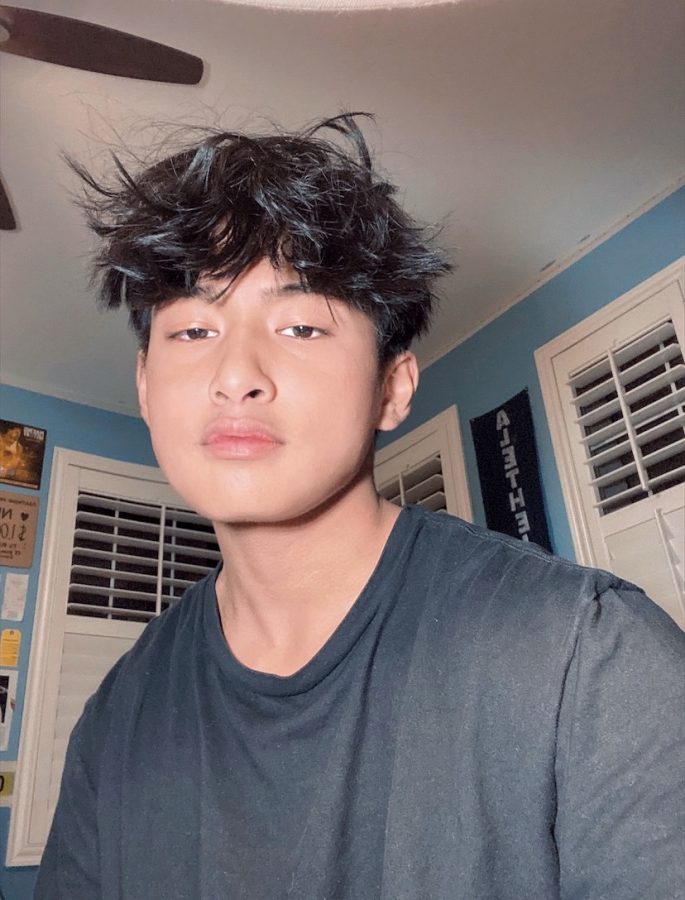 While the shelter-in-place order remains active in California, Los Medanos College students and staff of all ages continue to adjust to their ‘new normal’ from the safety of their home.

Student Luke Zapata has found the transition from in-person to online courses quite easy, despite the sudden and unexpected switch.

“It has been pretty good,” said Zapata. “For me, it gave me more time to study because while we transitioned to online, midterms were postponed, projects due dates were extended, so I think altogether it has been a smooth transition.”

Enrolled in three courses this semester, Zapata was not surprised to find that each of his professors had decided to host Zoom meetings in lieu of face-to-face lectures.

Although Zapata is not always able to attend his Zoom lectures, his professors have made it easier by recording the call when it’s live so students can rewatch it at a later time.

“For intermediate algebra, I usually do not make it to the exact time, so I can watch the replay which makes it more convenient.”

Zapata is currently enrolled in Intermediate Algebra, General Physical Science and Drama 15, all lecture courses. None of the three courses were online prior to the Contra Costa Community College District’s decision to close campuses until further notice.

While Zapata’s drama class did not focus on acting specifically, he did have to participate in in-person debates and more when the class still met in-person.

“It’s not an acting class, it is a multicultural drama appreciation class,” said Zapata. “But we still had a midterm project. We had to debate for a specific topic, and we held the debate on Zoom. It went very well.”

Zapata continues to adjust to his online courses until the campus is re-opened, similar to many other professors and students at LMC.

to his online courses until the campus is re-opened, similar to many other professors and students at LMC.