‘The Social Dilemma’ review: the sins of social media 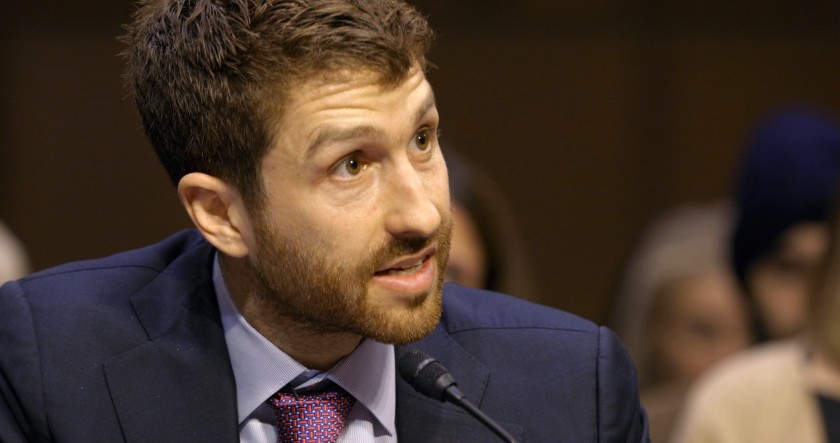 “There are only two industries that call their customers ‘users’: illegal drugs and software.” This is one of the many haunting quotes from Netflix’s new docu-drama hybrid, “The Social Dilemma.”

Jeff Orlowski, writer and director of “The Social Dilemma,” interviews technology insiders about the dangerous effects social media has on people. A strange sensation occurs when you watch this documentary, you quickly realize many of the world’s problems spawn from social media.

“The Social Dilemma” bounces between interviews of experienced technology professionals, found footage, the occasional graph, and a scripted drama about a family addicted to their phones.

The documentary focuses on social media and how it not only consumes people’s attention for the sole purpose of gathering their data and making them better shoppers, but also how it can turn people against one another and dismantle previously stable democracies. Make no mistake, this documentary will turn that social media notification you receive halfway through its runtime, into a terrifying, little voice you feel powerless against.

The main issue with social media today is the artificial intelligence controlled algorithm. “AI controlled algorithm” means a computer controls what you see on Instagram, Facebook, etc. based on the data you provide it. When you click the like button for frozen yogurt or bowling balls, the computer AI tries it’s absolute best to keep showing you those things you like. It’s number one goal is to keep you using the app, and in turn, keep gathering data and learning about you. This leads to AI controlled facts, which means, a computer decides what is a fact based on where you are in the country. For example, if you are somewhere conservative leaning, Google may tell you climate change is fake, and vice versa in liberal leaning areas.

I like “The Social Dilemma” from a production standpoint because it nails the basics. The interviews and their backgrounds are well done. The interviewees all seem comfortable, considering they are speaking against the billion dollar industry that used to employ them. The interview backgrounds avoid being blank, black walls of monotony and also avoid being overly distracting, which is a surprisingly hard tightrope to walk for a documentary. The audio is crisp, and it feels like these people are in your living room telling you that your addiction to Instagram is bad for your health and will end the world. In between these much needed lectures, there are scripted scenes about a family who can’t put their dang phones down.

The scripted scenes focus on a brother and sister, played by Skyler Gisondo and Kara Hayward. This scripted segment of the documentary wasn’t particularly interesting, but it did serve as a nice break from the interviews.

At one point the younger sister in the family, played by Sophia Hammons, gets a rude comment on her social media about her ears, and she begins to cry. At another point Gisondo’s character falls down a rabbit hole of videos that seem to be mimicking conservative commentators and feels so empowered he goes to a protest. It feels like an after school special, but its goal was to make an important point clear: social media can lead to action, whether that be making a little girl cry and possibly even taking her own life, or a young man joining an angry, hateful movement.

My passion for the argument “The Social Dilemma” makes should indicate the strength and quality of this film. Rarely do I see a documentary, especially one about something with such a large common denominator, that feels like a fresh jolt of energy. I feel like it woke me up, and if you’ve ever seen “The Matrix,” you know you can’t come back from waking up.