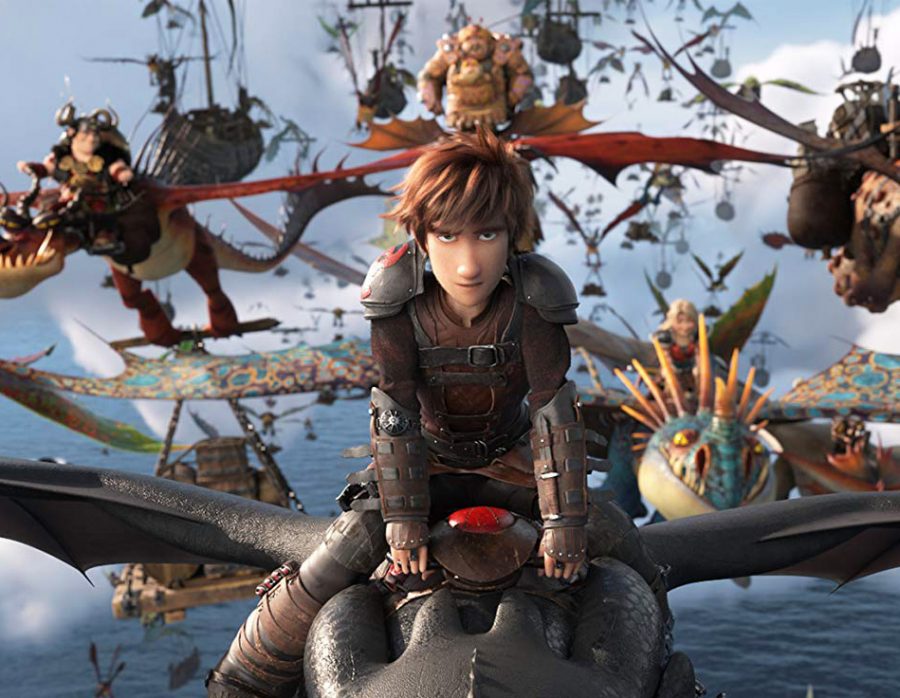 DreamWorks Animation has created another hit within the “How to Train Your Dragon” series of films. Their third installment, titled “Hidden World,” has been out for some time now and the consensus seems to be clear. It now sits atop the box office charts, has received a certified fresh rating from Rotten Tomatoes.

While the film sums up its dragon tale pretty well, it would be interesting to see if DreamWorks bounces to another timeline, or other stories to keep their cash cow producing for them.

On the other hand, it would be quite refreshing to see a storyline brought to a nice clean ending, which certainly is not the norm these days.

“Hidden World” does take a little time getting to its main ideas, but without seeming to rush through its scenes. The film does, however, build a solid footing for the audience to pick up on before presenting its main antagonist, a dragon hunter named Grimmel the Grisley.

Visually, the movie is eye-candy. The colors shown off in the hidden world are fantastic. There is even a scene where Toothless is drawing in the sand with a stick that has me wondering days later whether or not the images were real life.

The film features a few plotlines, two of which run parallel to each other. The main theme, which adorably, is true love, builds along with other complexity that is sure to keep the older members of the audience as interested as the kids they’re with.

As seen in the movie poster, the main dragon Toothless is considered the last Night Fury. However, the characters find a female dragon, coined as “Light Fury.” Having not been around another Fury, Toothless has to learn just how to court the female and struggles along the way just like many of us with our first love.

This love is paralleled by a marriage soon to be, between Astrid and protagonist Hiccup, who have to work together to defeat Grimmel, who is trying the slay the last Night Fury, Toothless.

Throughout the star-studded film, there are references to Scandinavian folklore, like substitutions of Thor and Odin, for religious figures used in common-to-us phrases. Really, there weren’t many issues with the film, which leaves the audience with a sense of closure, and perhaps with the children an explanation as to why dragons aren’t around with us today.

“How to Train Your Dragon: Hidden World” is now playing in a theater near you.