Viewers will fall ‘in love’

Series is the good kind of cheesy 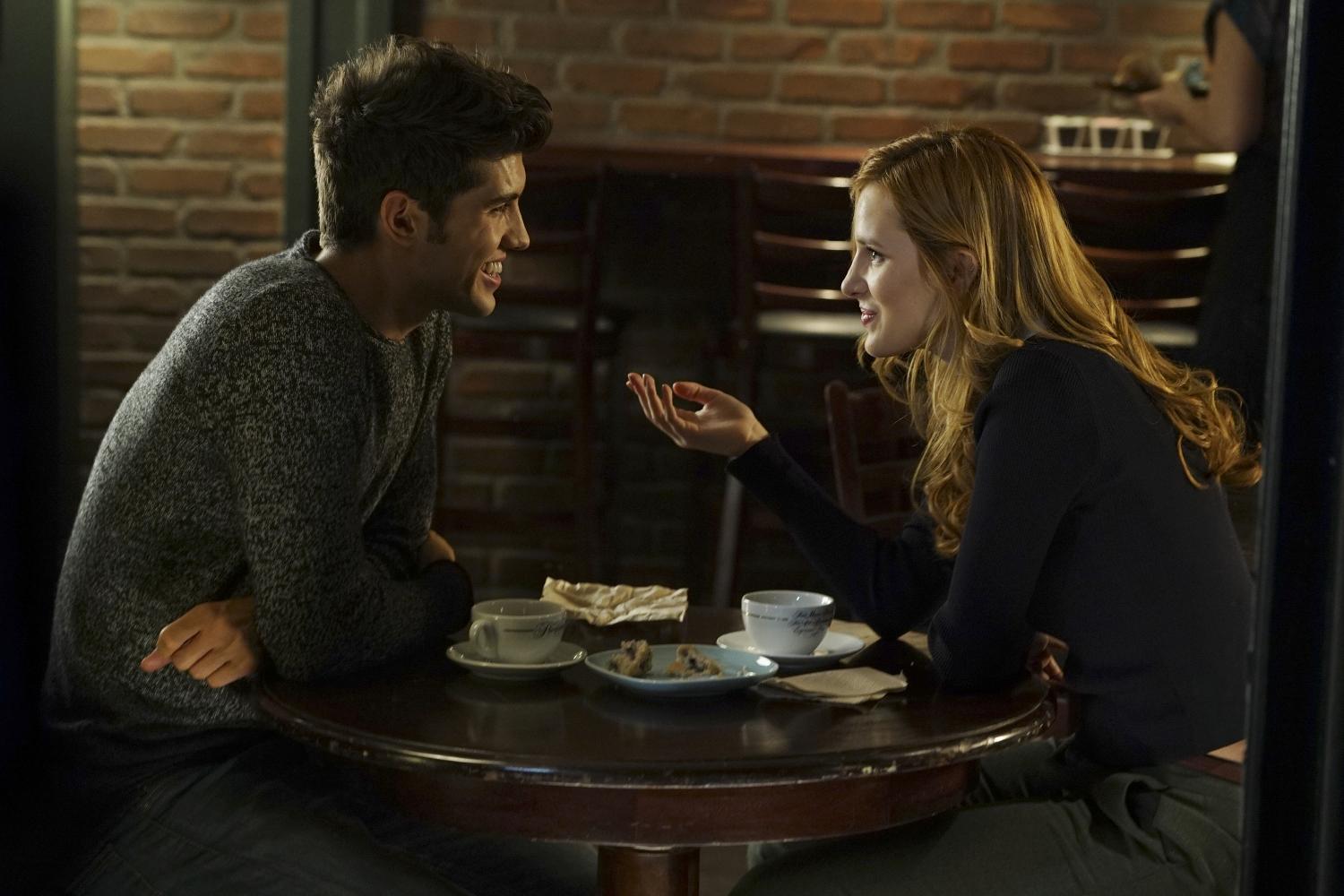 Freeform’s latest teen drama “Famous in Love” is exactly the guilty pleasure you need to check out if you’re looking for a new series to binge watch.

With a 10 episode season, “Famous in Love” tells the story of Paige Townsen (Bella Thorne) — which she repeatedly emphasizes is spelled with no ‘d’ — as she navigates through life in Hollywood after being cast as the lead role of August in “Locked” the latest teen blockbuster slated to be the next “Harry Potter.”

From the first clip of the show we know, Townsen has made it big taken the crown as “America’s Sweetheart,” but trouble looms over as reporters hound her for information on her personal life and details on the status of the film. The show then immediately flips to her journey to super stardom.

It uses the typical TV tropes of the awkward teen girl who gets the chance of a lifetime and the inevitable love triangle between her best friend Jake Salt (Charlie DePew) and her dreamy co-star Rainer Devon (Carter Jenkins). Even as the first season winds down the choice is still unclear — Jake or Rainer?

The show is over-the-top and cheesy in all the right ways, with its completely unrealistic plot line and dramatic twists and turns, yet somehow it kept pulling me away from my chemistry book to click for the next episode. It shows a resemblance to the novels I read in middle schools such as “The Clique Series” or “Gossip Girl.”

Perhaps it was the half-asleep hallucinations, but by the time I hit the later half of the season the show did seem to have a semblance of an underlying message — everyone has secrets and life is going to change no matter how much you want it to stay the same.

She struggles to balance her old and new life together, dealing with criticism from her friends Jake and Cassie (Georgie Flores) due to their jealously and backlash from her cast mate Alexis (Niki Koss) and director Wyatt (Jason Antoon) for her naivety for how the industry works.

As much as I was able to sit through most of the show thinking how ridiculous this show is, the dramatics is appealing and is able to reel viewers in.

The only negative to binge watching a series like this that is still running weekly on television is the fact that we will have to wait a long year before the next season premieres, but I’ll be looking forward to more late night sessions of procrastinating to see how Townsen’s journey continues.