Depiction is not endorsement 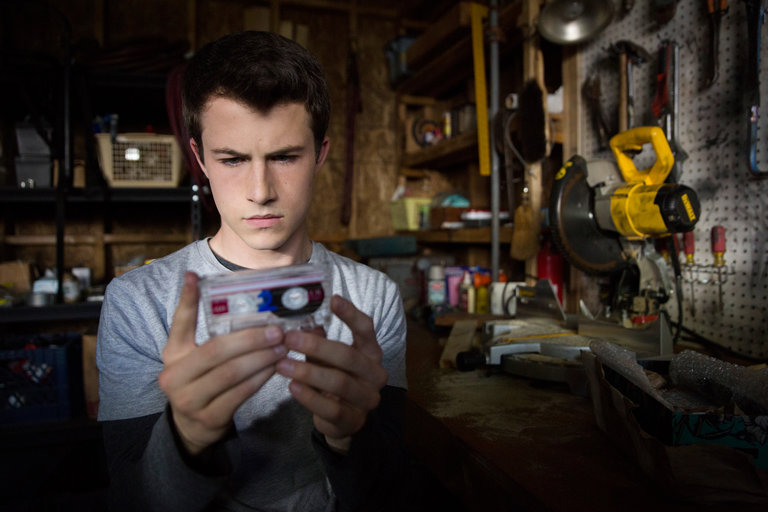 Netflix’s latest original series “13 Reasons Why” will leave you feeling thoroughly drained and heartbroken for the way society treats suicide and mental illness.

The story follows Clay Jensen (Dylan Minnette) as he listens through tapes Hannah Baker (Katherine Langford) left behind on the thirteen reasons why she took her own life.

Like many other fans of “13 Reasons Why” I had read the novel by Jay Asher a few years before it was eventually picked up as a Netflix series. Having gone through many phases throughout the years before hitting the big screen, executive producer Selena Gomez was originally meant to be play Baker.

Initially Gomez’s association with the show made me a bit skeptical at first. I was afraid the ex-Disney star’s influence would water down the important message, but it was her passion to share Baker’s story that pushed the project forward.

Since the show’s release, people have been split down the middle about whether or not its depiction of suicide was appropriate.

While I agree that the trigger warnings before the more graphic episodes, particularly the last episode, were not specific enough, I do agree that the decision to represent the realities behind sexual assault were necessary.

The point of this show is to send a message and rather than look at Baker’s story as a glorification of suicide, it should be seen as just one of the many consequences of society’s lack of awareness.

The characters and viewers of the show are being subjected to Baker’s truth and it’s made clear throughout the show that her role as a narrator is not always reliable.

Unlike the book, the writing in the show allows for each character of the series to be developed. When you watch the show it can be hard to fully like any character because of how flawed they all are, but that’s exactly what makes it realistic.

As bad as you feel for Baker, her decision to blame others and to send her message through these tapes is cold and uncomfortable, but the show never firmly states whether or not any of the characters are right in their actions.

For instance, in the original book, Jensen was written as the typical “nice boy.” There was absolutely no indication of him possessing a negative quality. However, the series does a good job of depicting his own internal struggles with Baker’s death without making him seem flawless.

His inclusion on the tapes as one of the reasons why is less confusing than it was in the book. In the series it makes the more serious point that people, like Jensen, not doing something when someone is struggling is a part of the problem with the way people treat mental illness.

One of the biggest take always of the show is that mental illness is not always evident, but it’s important to be aware of the signs.

Although flawed in some aspects of its portrayal, “13 Reasons Why” finds an honest way to bring the story to life, adding relatable elements that made the story realistic and is able to generate discussion on a serious topic many people may not be fully aware of.