The Strokes return with a bang 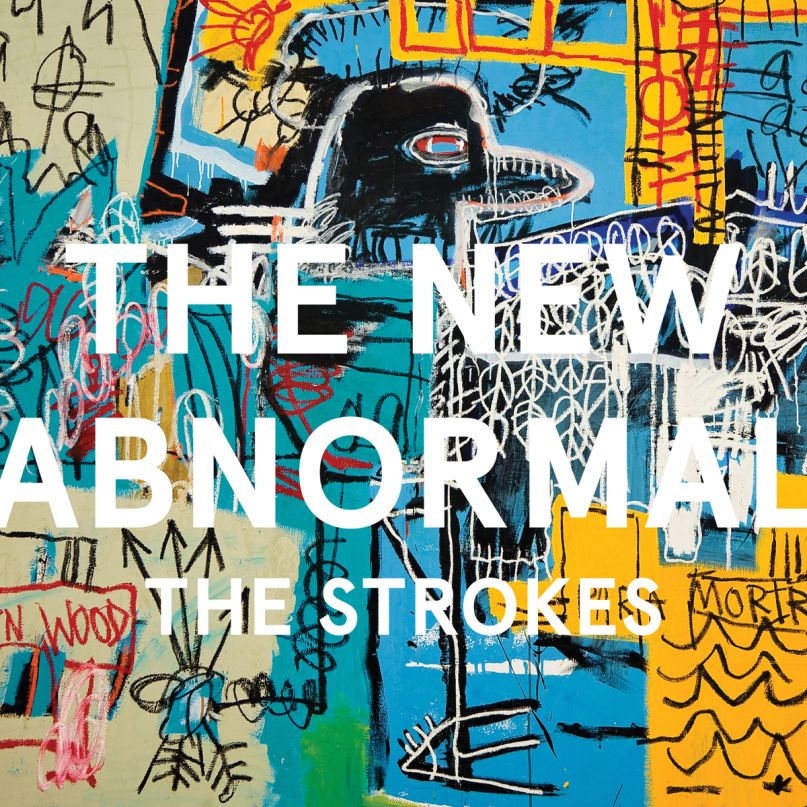 After four years of slowly putting together songs in small writing sessions, The Strokes have returned after a seven-year hiatus to release a new album titled “The New Abnormal.” With legendary producer Rick Rubin at the helm of post-production, this album is definitely different than any other Strokes album.

While I could sit here and compare their new music to albums that came out nearly twenty years ago, I’d rather focus on the new and renovated Strokes. Released April 10, each and every member from the original lineup decided to stick around and record this record.

“The New Abnormal” features nine tracks, clocking in at just above 45 minutes. The Strokes show how well-defined they are after nearly 20 years of playing together. The opening track, “The Adults Are Talking” sounds exactly how you’d imagine the Strokes to sound after a hiatus.

The clean, indie-style guitars, noticeable bass supporting the guitar and Casablancas’ vocals really do mix together quite well. It sounds like Radiohead if they made happy music. The song sounds like you’re taking a mid-afternoon drive down south to Los Angeles.

My only complaint is the lack of differentiating drums. The entire song was recorded on what sounds like a drum loop with the occasional fill. This disappoints me, because I know Fabrizio Moretti is an excellent drummer and could’ve played a way bigger role on this song. Sadly, this song structure is really the basis of the entire album so we don’t really get to hear much of his excellent drumming.

My favorite song, “Bad Decisions,” really takes me back to the original Strokes’ albums. One of the only songs to feature an identity with a catchy guitar riff, this song will give you complete 80’s vibes.

The song actually has writing credits by the legendary Billy Idol, which I feel is why this song sounds like a total time trip through the 80’s. Overall, this song really brings the elements of the Strokes together. I absolutely love this track.

The last song on the record, “Ode To The Mets” will speak to anyone that’s a fan of indie rock. This is another notable song on the track, even though it really doesn’t sound like a “traditional” Strokes song with their twangy guitar riffs and indie-style drums.

The song opens up with another 80’s sound with the keyboard. The guitars kick in to form an ensemble of music that fills the ears. With what sounds like remnants of The Beatles, this song taps into the evolution of the Strokes and shows their evolution as musicians.

While you can still hear the traditional Julian Casablancas vocals, the instrumentation is completely different from previous albums such as “Is This It” and “Room on Fire.”

Now, change isn’t a bad thing as repetition in music can become extremely tiring. This album lacks one thing within each song: identity. Take any original Strokes song from their first few releases and you’re met with iconic guitar riffs and vocals that really stand out. “The New Abnormal” just lacks in that department. While each song was actually really good, most didn’t have anything that really made them stand out.

Overall, the album is worth the listen. While the songs feel like they lack identity, each one was really good. I honestly didn’t expect anything less with Rick Rubin producing the album. This is one of their most complete records in their catalog, and I hope they aren’t done making music.