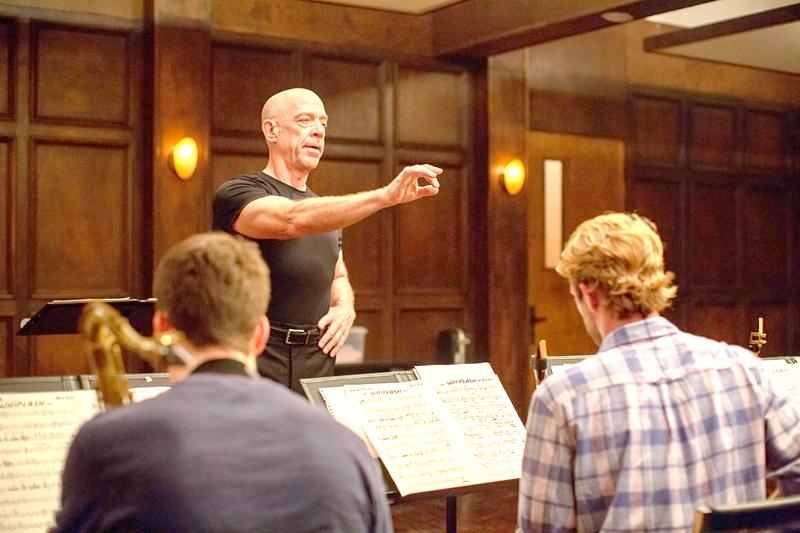 Every year the Academy nominates films in different categories, with each capturing the emotions of the audience in one way or another. Those nominated for best actor in a supporting role are no different, as they all entice the viewer in their own different way.

“The Judge”: In his role as Judge Joseph Palmer, Robert Duvall seizes the audiences attention with his ability to play the grieving husband and father who is too hard on his two younger sons, while praising the eldest.

Duvall plays the role of hard-nosed, truth-telling Judge perfectly, and shows the audience his acting range as he softens throughout the movie. His ability to capture the nuances of Palmer as he struggles with the issues in the movie makes him a front-runner for the award.

“Foxcatcher”: As an Olympic wrestler, coach and brother, Mark Ruffalo got a nod for best supporting actor for his role as David Schultz. While Ruffalo performed the role of mentor, loving father and grounded family man, he failed to make a true impact in the movie as co-stars Steve Carell and Channing Tatum dominated the bulk of the film and outperformed him. Leaving him looking more like background noise than true support for the main characters.

“Boyhood”: Ethan Hawke’s role as a part-time dad captivates the audience. Throughout the movie, Hawke’s character is sporadic and appears to give meaningful advice to his children, but it’s this sporadic demeanor that will cost him this award, despite his ability to make the audience believe he is a father doing his best for his children.

“Whiplash”: Better known for his role in the recent string of Farmers Insurance commercials. J.K. Simmons portrays the role of an educational guide pushing his students as hard as he can, and does an excellent job of building the audiences feelings for him throughout the film, culminating in a complete turnaround from his first appearance in the flick. It’s this ability to change the audience’s feelings about him that makes him a favorite to win this award.

“Birdman”: In one of the weirdest movies of the year, Edward Norton plays a Broadway actor who knows just how good he is and demands realism in his performance to a fault. Norton takes you through the mind of a stage actor superbly and builds up the different stereotypes of an actor in a way that makes you believe that he has spent his entire life on stage. While he is a favorite and his performance is fascinating, he did little to build the main character and he will likely fall short.

While all five of the actors performed their roles perfectly, which is why they are nominated, only one built up the audiences feelings for his character as well as the feelings for the main character. It is because of this that Simmons will walk away with the Oscar for his performance, and will forever change how he is viewed as an actor.