Music is in the air this fall 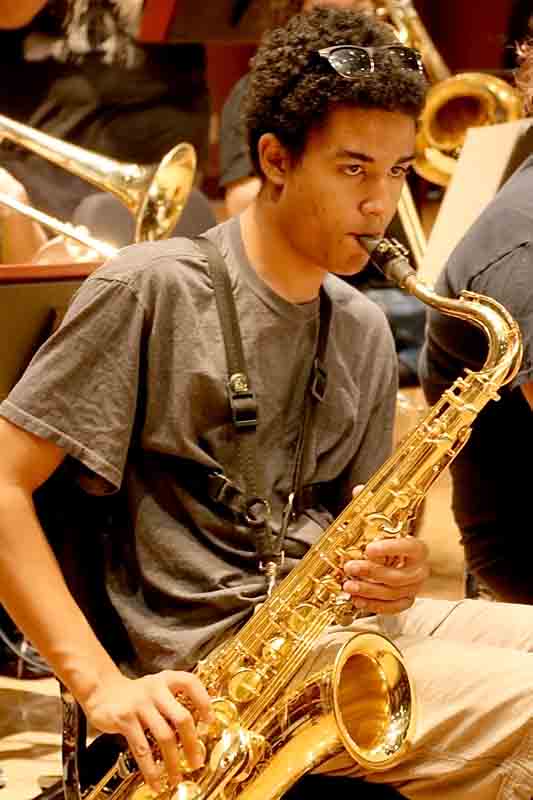 [Update: A previous version of this report titled Dr. Jonathan Knight as the leader of the Concert Band.]

The LMC Music Department will be hosting a variety of events this month for the concert band, recital class, string ensemble and the choir.
Led by Rob Dehlinger, the concert band heads off the music season on Oct. 12 with its first performance.
According to the LMC website, the concert band will be joined by the local Diablo Wind Symphony for this event. The show will start at 5 p.m. Admission for the concert is $5 for the general public and $3 for LMC students with ID.
The recital class is designed to help prepare students to be able to successfully perform in a recital upon graduating from LMC, an individual solo that represents the students’ mastery of an instrument. It shows interpretive and technical skills required in their field of study.
All performances for this event must be approved by the students professor prior to going on stage and each recital will be presented by a different person. The performance will be held on Oct. 16 from 1 to 1:50 p.m. and  admission is free of charge.
On Oct. 23, the LMC Strings Ensemble will hold a concert from 7:30 to 9 p.m. The event is open to the public and admission is free.
The LMC choir department will be holding their first concert, directed by Silvester Henderson, on Oct. 28. The LMC Chamber Choir and Gospel Choir will be attending.
The San Jose Skyline College Jazz Choir, directed by Michelle Hawkins as well as local jazz performer Glen Pearson will also be attending the choir concert as special guests according to the LMC website.
The concert will begin at 7:30 p.m. General admission for the concert will be $5 and $4 for students and seniors with identification. For more information, contact Silvester Henderson at 565-6107.