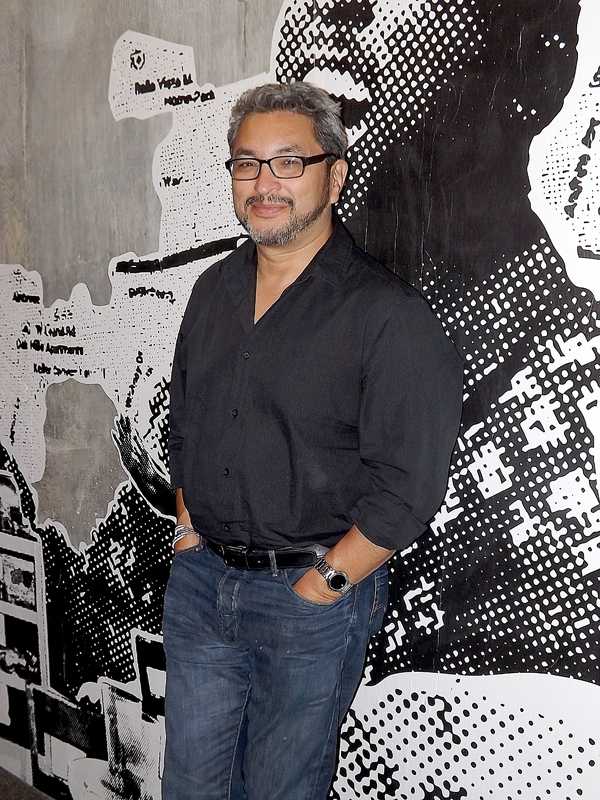 Octavio Solis, playwright for "Man of the Flesh."

In anticipation for LMC’s upcoming performances of “Man of the Flesh”, those participating in the production recently received a visit from playwright Octavio Solis during rehearsal for the show. Although Solis’ role was simply to observe, he was not afraid to discuss feedback for the show, as well as explain how he felt about how things turned out.
For Director Hugo Carbajal, a playwright with a local connection like Solis is important to LMC since he grew up in the Bay Area and is currently living in San Francisco as a playwright and director.
“Man of the Flesh” is based on the classic tale of Don Juan created by dramatist Tirso De Molina. It is a more modern adaptation of the tale, with themes of romance, sex and death, even including the Day of the Dead. Despite a dark theme, the show is actually a comedy. Originally written over 30 years ago, this is the first time “Man of the Flesh” will be performed since 1989.
The show deals with the idea of having an anti-hero as a protagonist, as opposed to a flawless main character. The character of Juan is seen as an irresistible, charming character. Through his actions, he realizes that the choices he makes don’t go as planned, and that there are always consequences to actions.
Director Carbajal mentioned that there was thought of making the lead character of Don Juan played by a woman. Thought Solis had never thought of it, he believed it was entirely possible to go in that direction. Also, Solis was pleased to see a larger cast have the ability to make the show more diverse. When Solis had directed the show himself he only had access to eight actors, leaving many actors having to portray multiple roles.
While being adored by Director Carbajal, Solis admitted he was not as big of a fan of “Man of the Flesh” as he was to his other works. Despite this, Solis is very comfortable with the adaptation of his play and intends to see the show on its opening night.
“Man of the Flesh” will be performing at the Los Medanos Theater Oct. 16 to 18, 20, 23 to 25 and 27 at 7:30 p.m. There will also be a matinee performance on Oct. 22 at 11 a.m.
Tickets are $10 for general admission, $7 with a student or military ID, and $5 for middle school students with ID.
Tickets for the matinee showing will be available for $5.