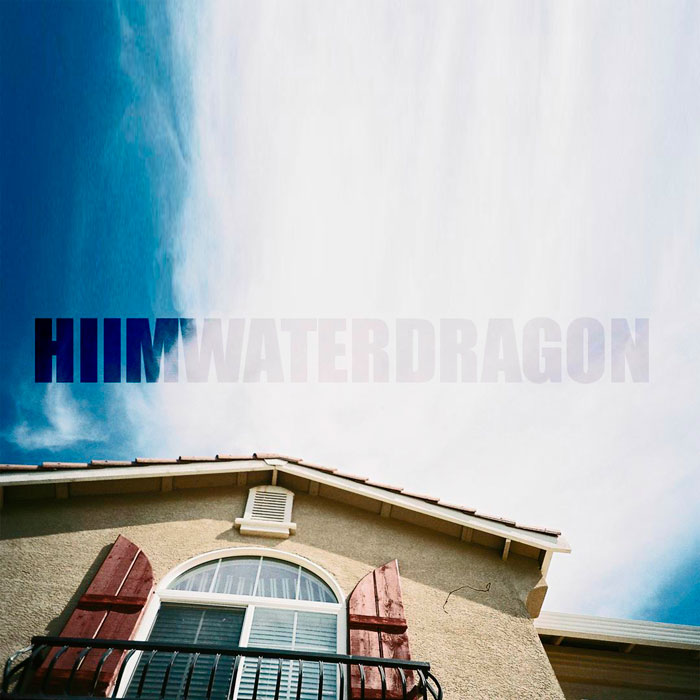 Hiimwaterdragon’s new self-titled album was released Nov. 25. This is Water Dragon’s first solo album release since he started his new band, Hiimyourmom. I was very excited because Water Dragon has been one of my favorite musicians for years now. I purchased his new album as soon as it was released on iTunes.

This album is significantly shorter than most albums, but I feel that it is perfect. The whole album goes together; there are no super upbeat songs or slow ballads. They all have the same tempo and same rhythm. To me, this makes all of the songs caught in your head instead of just one song, thus making you put the album on repeat.

If you aren’t biased in what genre of music you prefer, this music could appeal to your ears. It’s a mix between rock and pop with strings and an assortment of horns. All the songs on this album have amazing melodies and drum beats that keep you moving. It’s the kind of music you can have playing through your headphones and you’re able to walk to the beat directly.

The lyrics on this album are very erratic and all over the place. However, the chorus of his songs are relatable, especially to people who have ever been desperately in love with someone or at least have lusted after someone. I believe this album is perfect for college students and has a little humor on the college lifestyle and outlook on life.